As much as are enamored with the idea of being self-made, self-taught, self-anything-that-is-good-or-positive … we also know it isn’t true. Behind every self-made person is a network of individuals, teammates, coworkers, clients, and more than a few surprised in-laws.

The Scottish poet John Donne is the one who wrote this famous line: “No man is an island.” It is actually the opening line from a longer poem. Here is the opening stanza:

No man is an island,
Entire of itself,
Every man is a piece of the continent,
A part of the main.

The successful people I have known understood the interconnectedness of success. While they might have been the innovator or visionary, the execution of their vision depended on the efforts of other people. Rather than see this dependency as an indication of weakness, it was a strength to be nurtured and developed.

To move up the ladder as a leader doesn’t mean you (and you alone) are able to do an increasing number of things better than anyone else. It does mean you have developed the ability to utilize the skills and talents of a larger pool of people.

Successful people strengthen their relational muscles, knowing that this allows them to scale their efforts beyond the limits of their own abilities.

The below-average leader feels the need to do everything himself. You’ve heard the old adage, “If you want something done right, do it yourself.” But what if you trained 100 people to do it the right way? Instead of one person doing what only one person can do, you would benefit from the work of 100 people!

To go from a below-average leader to an exceptional one requires a change in thinking.

How can you develop your relational skills? Start with the simple things: be nice, say thank you, and give compliments. Practice active listening. Don’t always speak first. Apologize when needed. Give others the credit. Hold yourself accountable.

OK, I did say these were simple. Relational skills aren’t nearly as complex as algebra or nuclear physics. But I never said they were easy. In many cases, we have to unlearn bad habits. We have to do undo years of learned responses and reactions. But it can be done.

Therein lies the difference between those who become successful and those who stagnate. Successful people change. Stagnate people don’t.

How would you rate your relational strength?

Secrets to Real Success – Work with Your Values 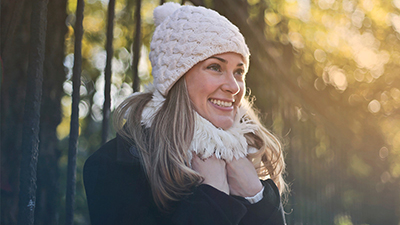 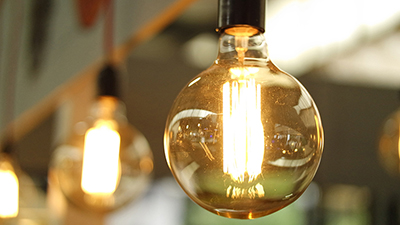